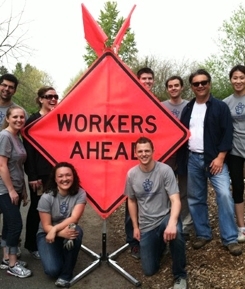 Mercer's Colleagues Make a Difference in a Big Way
Organization profile
Mercer colleagues volunteer to clean up a trail in Seattle. Making a difference in their local communities is an important part of Mercer "PRIDE," the values that guide Mercer's business and culture.

Mercer is a global consulting leader in talent, health, retirement, and investments. The company is a subsidiary of Marsh & McLennan Companies, which is a VolunteerMatch corporate client. According to Deb Krause, who is a Principal at Mercer, the VolunteerMatch platform is one of the valuable tools Marsh & McLennan provides its companies that helped Mercer achieve such stunning success in their employee volunteering program.

Deb used to work at UnitedHealth Group, another VolunteerMatch client, integrating corporate social responsibility (CSR) programs into the business. At Mercer she works with Fortune 500 clients on HR programs, and has maintained her dedication to social good as the chair of Mercer's Community Cares Global Steering Committee. The GSC, as it's called, seeks to inspire and empower Mercer colleagues around the globe to make a difference in their local communities by serving others. They work as an extension of the CSR team at Marsh & McLennan Companies.

Getting Mercer's 20,000 colleagues engaged in volunteering is easier said than done. But the GSC is up to the task. The group of eight colleagues, each from different roles in the company, built a strategy based on a thorough analysis of previous practices, and goals for the future. Then, in 2013, they sprang into action. And one year later, they have increased volunteer participation five times over!

VolunteerMatch data shows that the top causes supported by Mercer colleagues during 2013 were children & youth and education & literacy (50% in total). However, colleagues also enjoy volunteering for a variety of other causes, as shown in the pictures you can see below, and at left - in which Mercer colleagues are cleaning up a trail in Seattle. 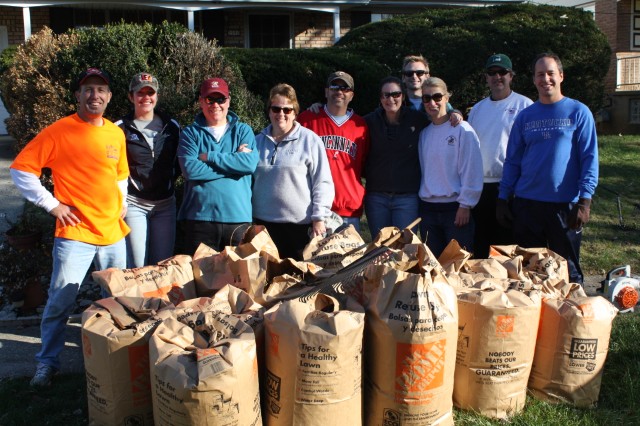 The GSC strategy centered around local "Chapters" of engagement. The members of the GSC talked with leaders in each area to determine the best ways to grow engagement. While there was some initial resistance (we're too busy, etc.), leadership was on the whole extremely receptive. It certainly helped that Mercer's CEO, Julio Portalatin, has expressed clear enthusiasm for volunteering as a priority for the company. 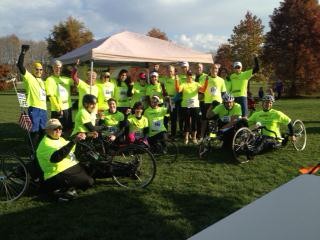 Mercer colleagues volunteer for a run-walk event to benefit a Connecticut food pantry.

The GSC cultivated advocates in each Chapter that planned events, reminded people to track hours, and basically served as their "feet on the street." Deb says these champions dramatically increased the reach their messages had throughout the company. 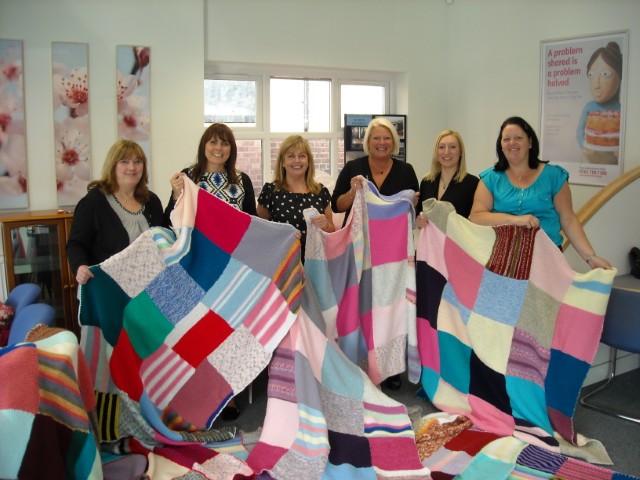 Having an easy-to-use, practical tool like VolunteerMatch for employees to sign up for volunteer projects and track hours was a huge help, Deb says. Their VolunteerMatch platform even helps them administer Dollars for Doers grants that Marsh & McLennan provides. Having a back-end tool that is both convenient and motivational made things simpler for the GSC. 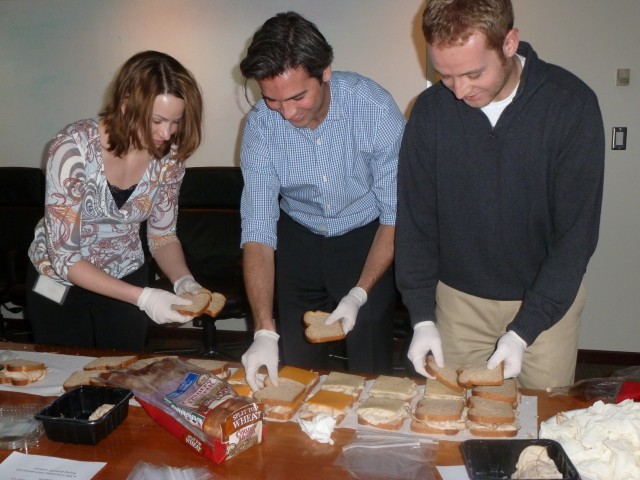 Mercer colleagues assembling sandwiches for a homeless shelter in Minneapolis.

Plenty of Support and Motivation

The GSC knew they couldn't just throw people into the deep end of volunteering without some training. They had two webinars early in the year for existing and new Chapter locations to help with engagement. They also communicated best practices to the local Chapters via resources like webinars and tip sheets. For motivation, they made money available for Chapters to fund events. 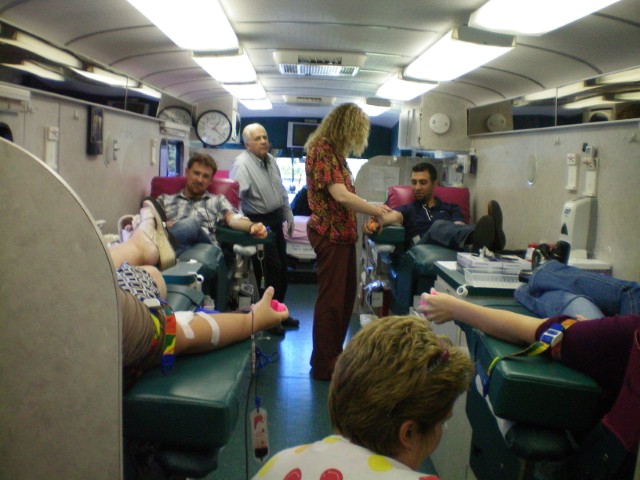 To engage so many individual colleagues, though, the GSC decided to leverage the power of technology. They created a group on Mercer's internal social networking community for the Community Cares program. This way, Deb says, everyone sees their updates in the daily newsfeed. "We didn't have to go through Corporate Communications to get a big story published," she explains. "All these heartwarming stories about volunteering and making a difference went right out to everyone." These stories, and the direct feedback they received, provided a supportive atmosphere and an energizing influence to get people engaged.

The CEO "followed" their community - and it was seriously inspiring for Mercer colleagues to see him so active on it. Soon, the Community Cares group was one of the top communities on the intranet. We said to each other, "Wow, this is really a movement!" Deb remembers. 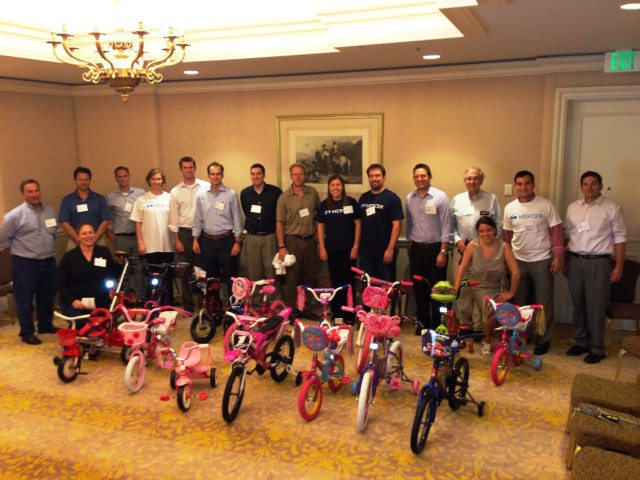 What are the GSC's plans for Mercer volunteering in 2014? In a word: more! They want to build on their 2013 success by tracking even more hours and providing more resources and learning opportunities. They also want to establish more local Chapters, especially outside the U.S. (over half of the company is located internationally.)

Congratulations to Mercer and all of the colleagues for such a successful year of volunteering, and good luck in 2014 – we're sure there are even more incredible achievements in store!